On August 21st, a group of WeChat users in the US is launching a legal challenge to President Donald Trump's ban on the popular Chinese messaging app, arguing that the move violates their constitutional rights. 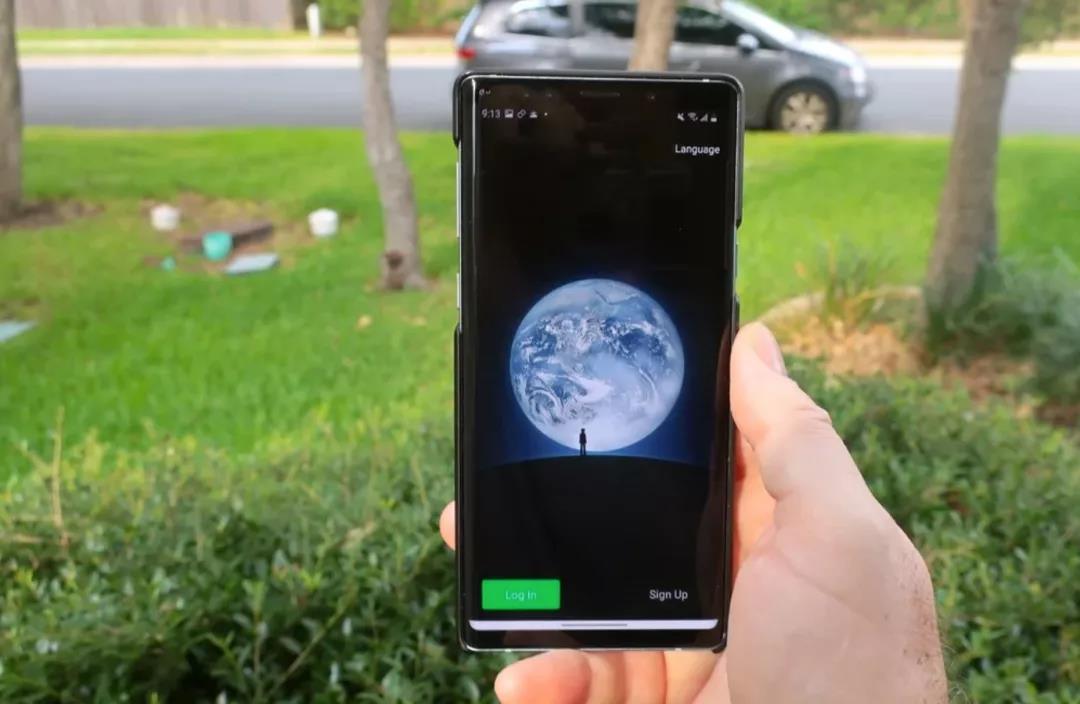 In a complaint filed Friday in federal court in San Francisco, Chinese-American lawyers who formed the US WeChat Users Alliance claim President Donald Trump’s planned restriction on the app is unconstitutional. His Aug. 6 order bans Americans from carrying out transactions with WeChat and TikTok, another Chinese social-media platform, as of mid-September. 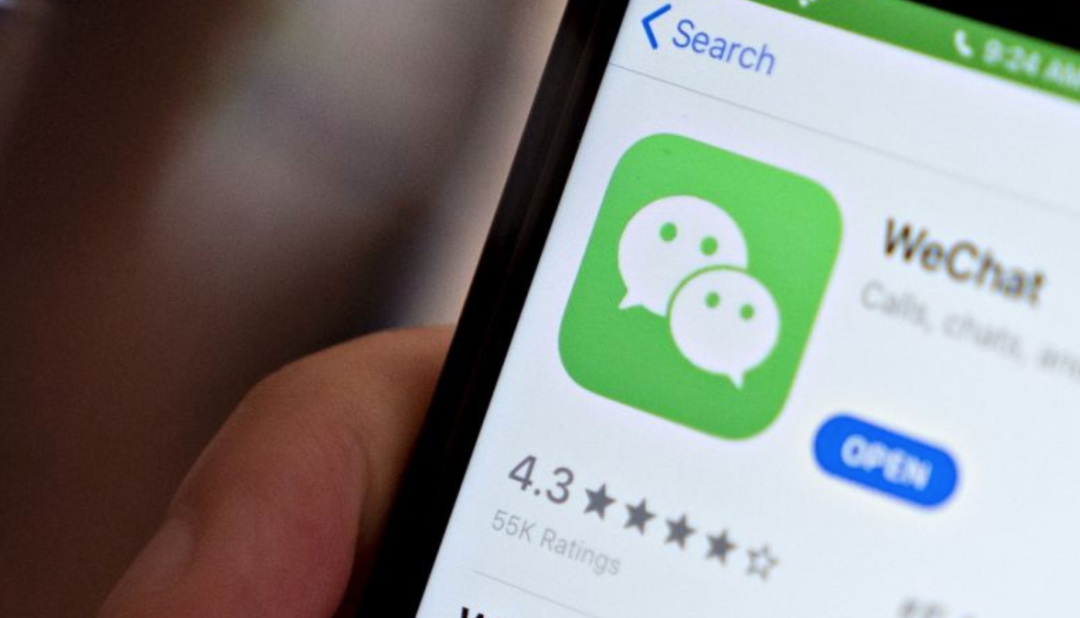 The group argued that the app serves as a primary method to "communicate, organize social groups, run businesses and engage in political activities", as such the ban violates the Constitution by censoring "such a fundamental part of communication".

"especially when it affects an insular group that has historically been a minority that's been subject to discrimination in the US, by law or by practice" 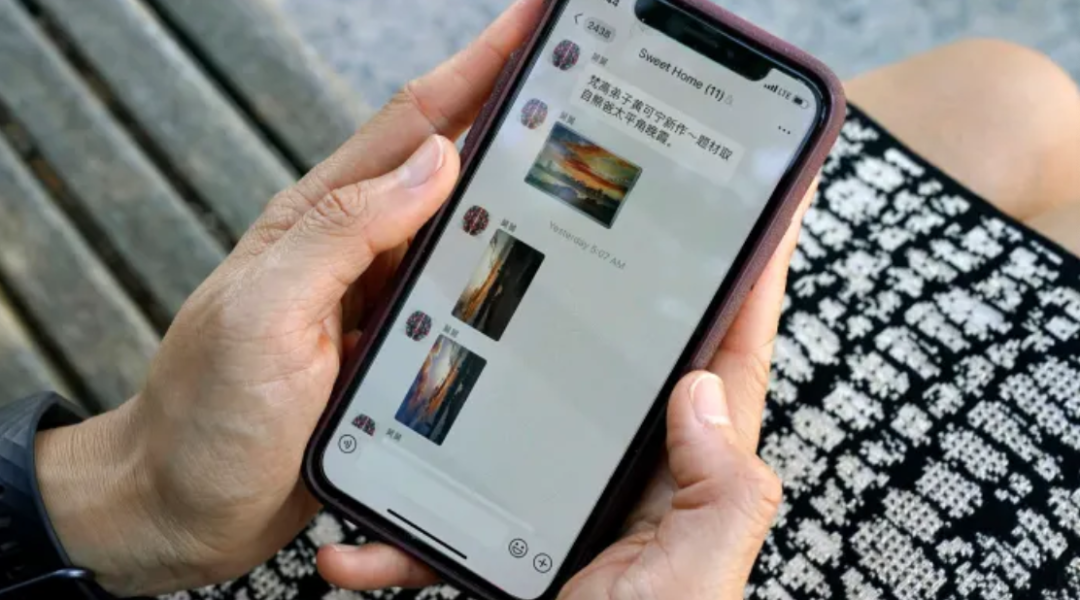 Representatives of the US Justice Department didn’t immediately respond to an email sent after regular business hours seeking comment on the lawsuit. 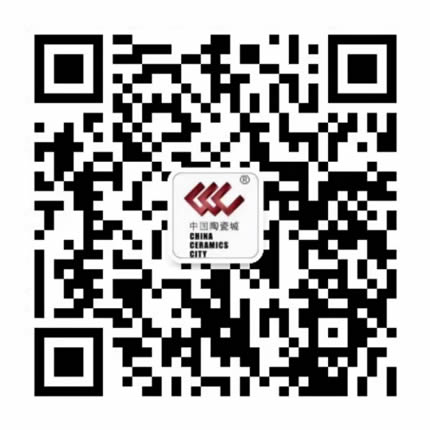