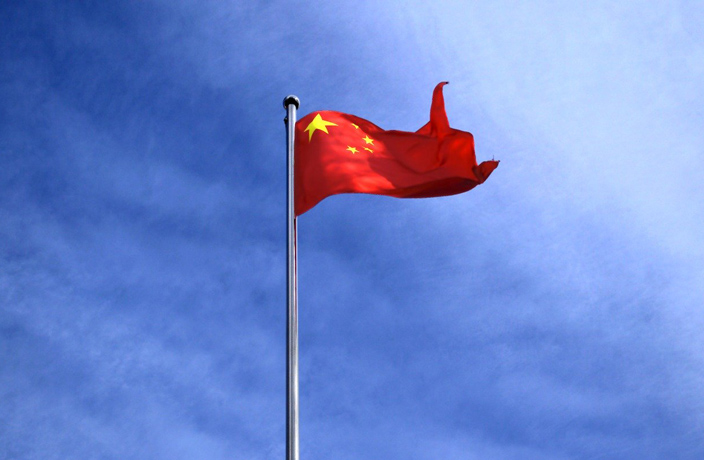 China's Foreign Ministry and National Immigration Administration announced on Wednesday that foreign nationals holding valid Chinese residence permits in three categories are allowed to enter the country from September 28 with no need to apply for new visas, an adjustment six months after the country took a proactive measure to restrict border entry to curb the surge of imported COVID-19 infections.

Effective September 28, foreign nationals holding valid Chinese residence permits for work, personal matters and reunion are allowed to enter China with no need to apply for new visas, according to a statement sent by authorities to the Global Times on Wednesday.

If the three categories held by foreign nationals expired after March 28, they may apply for new visas by presenting their expired residence permits and documents to Chinese embassies or consulates, on the condition that the purpose of the holders' visit to the country remains unchanged, the statement said.

The authorities noted that those foreigners shall strictly abide by Chinese regulations on epidemic prevention and control.

The new adjustment is in view of the current COVID-19 situation, which is basically under control in China, and the need for epidemic prevention and control, it said.

The statement also said while ensuring effective epidemic control, the Chinese government will continue to resume people-to-people exchanges in a step-by-step and orderly manner.

Such relaxed measures built on complete and strict epidemic control and prevention measures in China are necessary, Yang Zhanqiu, deputy director of the pathogen biology department at Wuhan University, told the Global Times on Wednesday.

Yang believes that the entry of these foreigners would not cause an outbreak rebound.

When asked if Chinese immigration authority would have to pay extra attention to border checks, Yang said viral detection and quarantine must be done simultaneously for every traveler.

On March 28, foreign nationals were temporarily denied from entering China even with valid visas, the Chinese Ministry of Foreign Affairs and National Immigration Administration announced in a notice on March 26, in a move called by some experts as "semi sealing off of the border" that showed the country's determination to fight the epidemic.